Praise goes to those who invited us among themselves (thank you Ken & family), who showed us their private space and homes, who enabled us to enjoy the moments of life with them… The hospitality of those that do not have the most keeps on surprising me, wherever I go. Asante sana, Kenya!

The day in Nairobi’s celebrity slum, Kibera, triggers many thoughts, it in fact, touches me deeply. Modern urban settings are not necessarily concrete-based sets of blocks separated by parks, gardens and parcels, but perhaps rather a non-planned settlement made of muddy shacks covered with tin or any other material that is locally in abundance. This is the other reality of the urban world, the other side of the coin, the myth of the promised urban land… 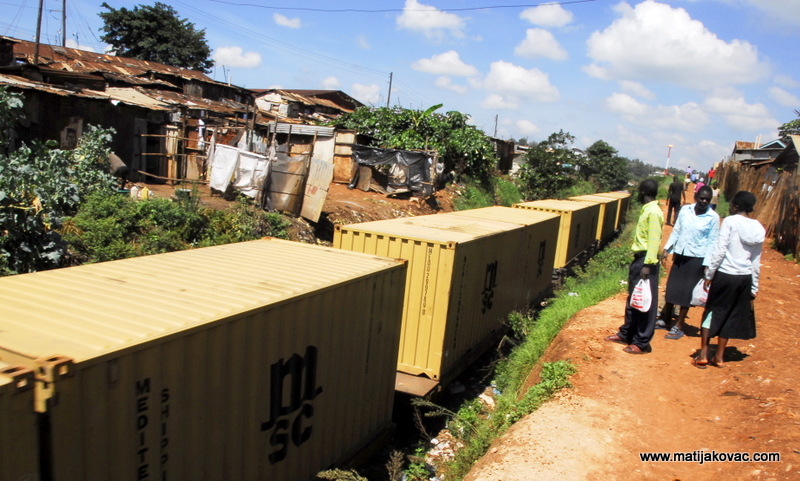 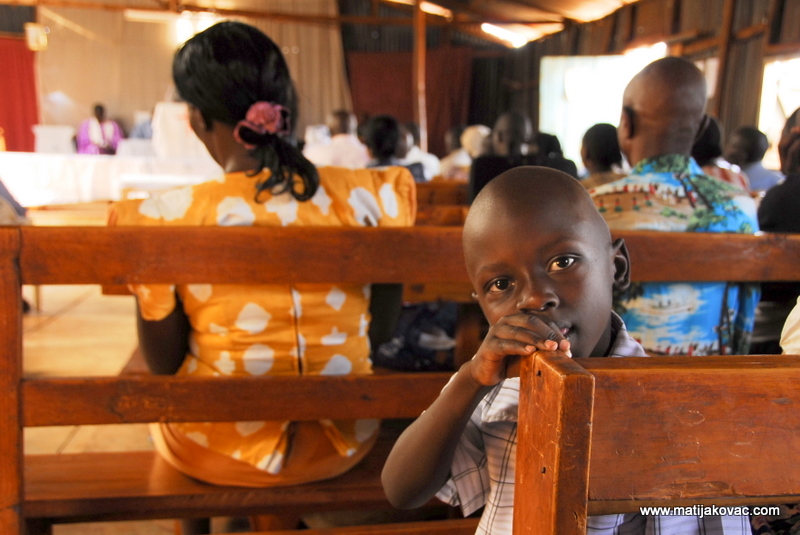 The area of several square kilometers that hosts from 500,000 to one million inhabitants (who would know? People living there apparently like to inflate the number and our Map Kibera colleagues claim that the area just cannot host that many…) is the biggest slum of Sub-Saharan Africa, a reflection of the modern-age urbanization trends driving masses to the cities, which cannot or, at best, struggle to sustain these flows. Kibera is a city of its own, with its own micro-economy and business characteristics. Most of the people live from providing services and goods for other inhabitants – a bottle of Coke costs 20KES – €0.20 – and the 10m2 monthly room rent is around 2000KES – €20. But the unemployment rate remains high, 4/5 of Kibera’s youth is without work. 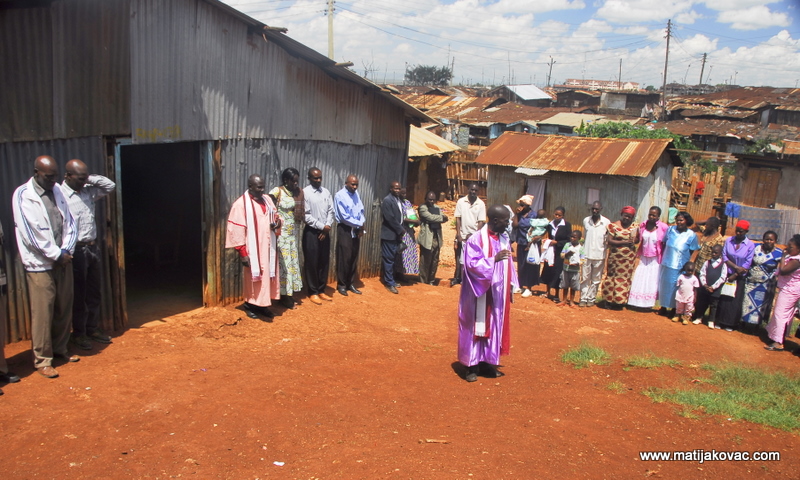 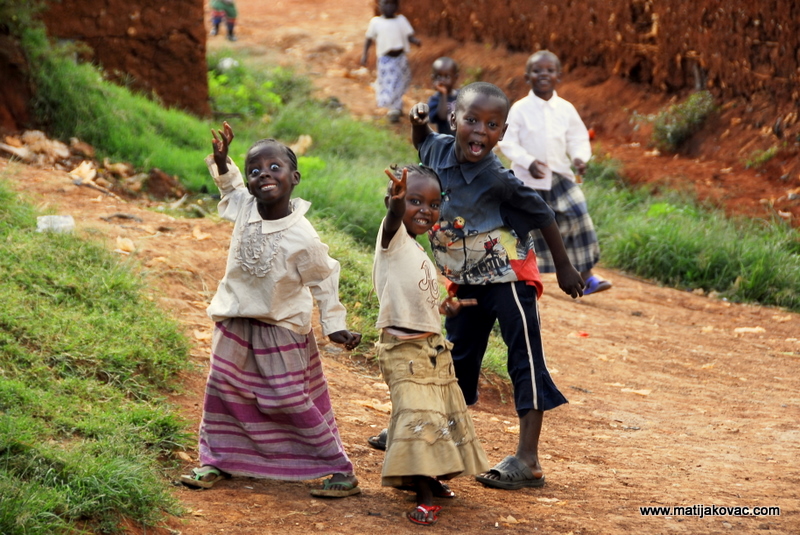 The area is relatively safe (during the day, of course…), but if you are a mwazungu it doesn’t hurt to walk in pairs. It is challenging to get a good glimpse of the public services in Kibera (and slums in general) , but schools, clinics, mosques / churches, water distribution and trash collection systems do exist , even though not always in the same manner as one would expect in a “normal” urban setting. But what is normal, since similar living conditions in today’s urban areas are Kibera-like much more often than an average Westerner tends to believe? 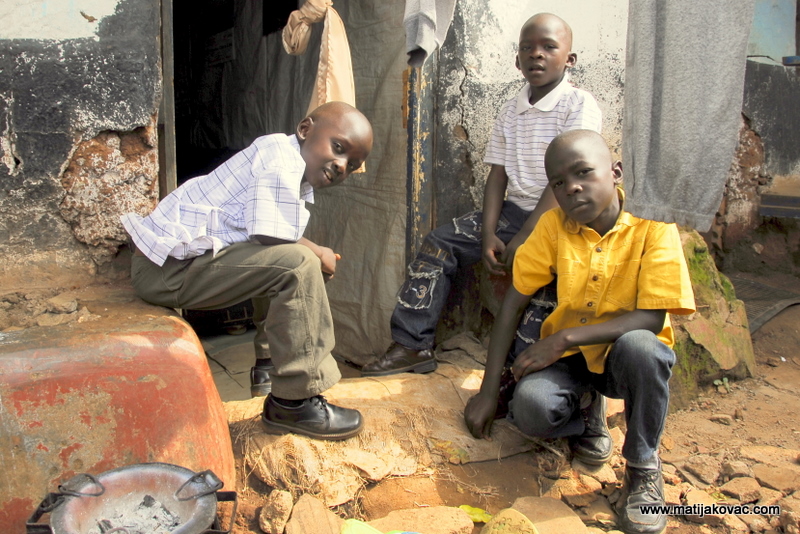 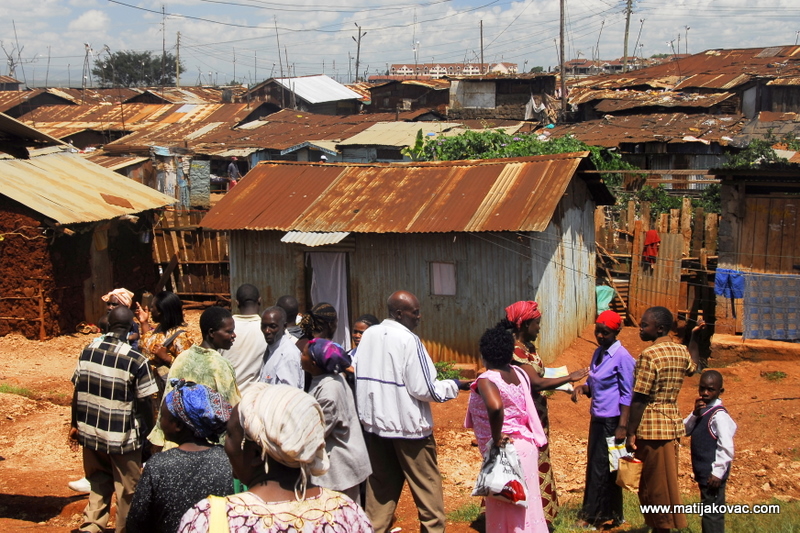 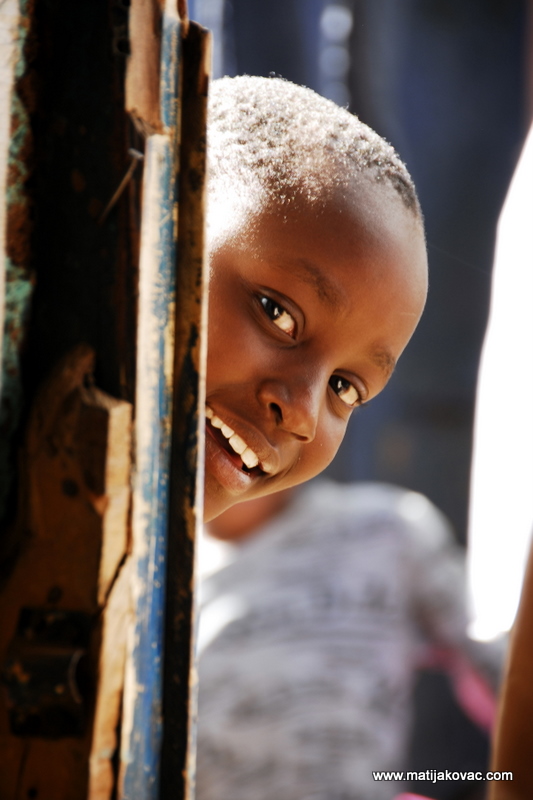 This entry was posted on April 12, 2010 by matijakovac. It was filed under Photography .